Released in the 90s, the AP Royal Oak ref. 56175 is a wonderful example of the Royal Oak's ability to be sized up or down depending on the customers that AP wanted their watch to cater for. A 33mm diameter timepiece, the ref. 56175 is indeed a scaled-down version of Gerald Genta's iconic design, with every aspect of its construction equally scaled-down so precisely that nothing is out of place. Constructed of stainless steel and powered by a quartz movement, the ref. 56175 caters to the original ideology that spurred the Royal Oak's design as an everyday stainless steel luxury sports watch. Fitted with a black petite tapisserie dial displaying just the time, the Royal Oak ref. 56175 is understated due to its lack of exuberant functions while retaining its iconic design and strong presence on the wrist.

The overall condition of the watch is superb. The dial appears to be in perfect condition with no signs of deterioration. The bezel and bracelet have some very light abrasions but the watch appears to retain the original finish. The bracelet shows no signs of stretch, which is consistent with extremely minimal wear.

There is no convincing necessary that the Royal Oak is a watch worth owning. I especially like this one for the uniqueness of the blue 'Yves Klein' dial. The size is quite elegant and versatile. This watch is a truly special piece in prime, collector-worthy condition. 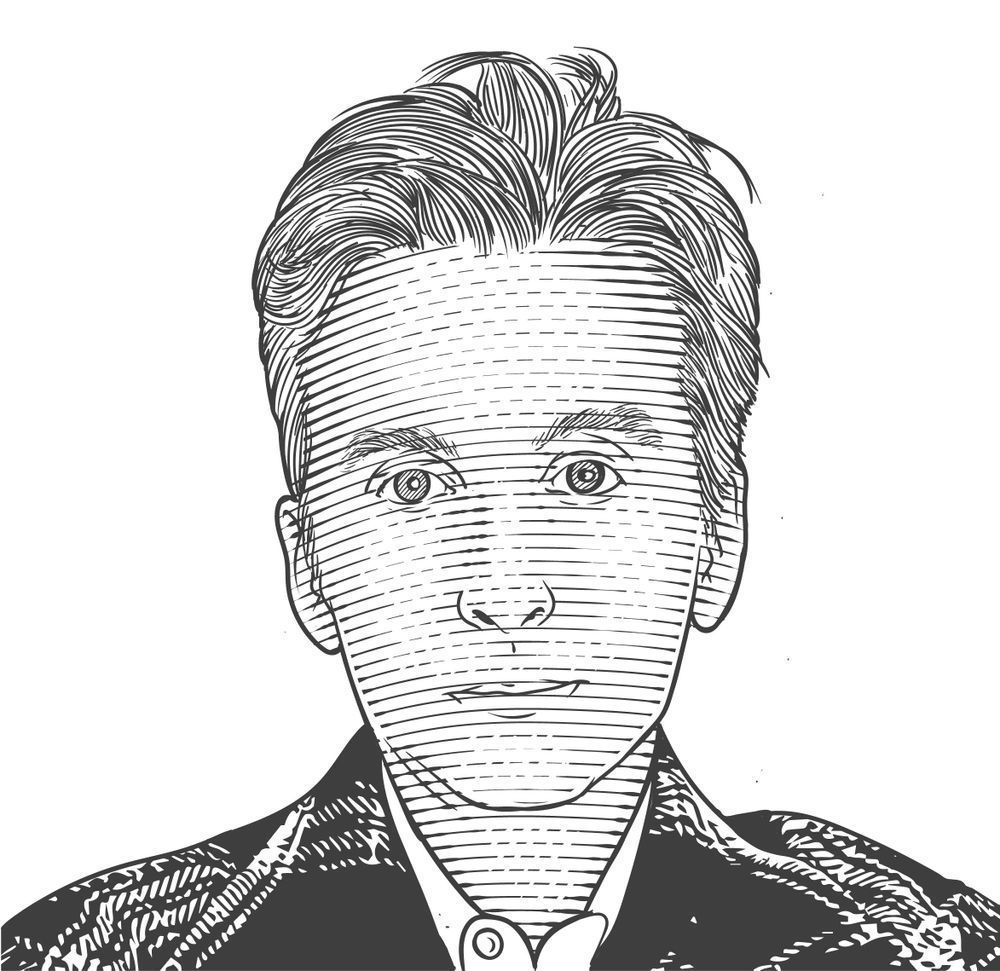 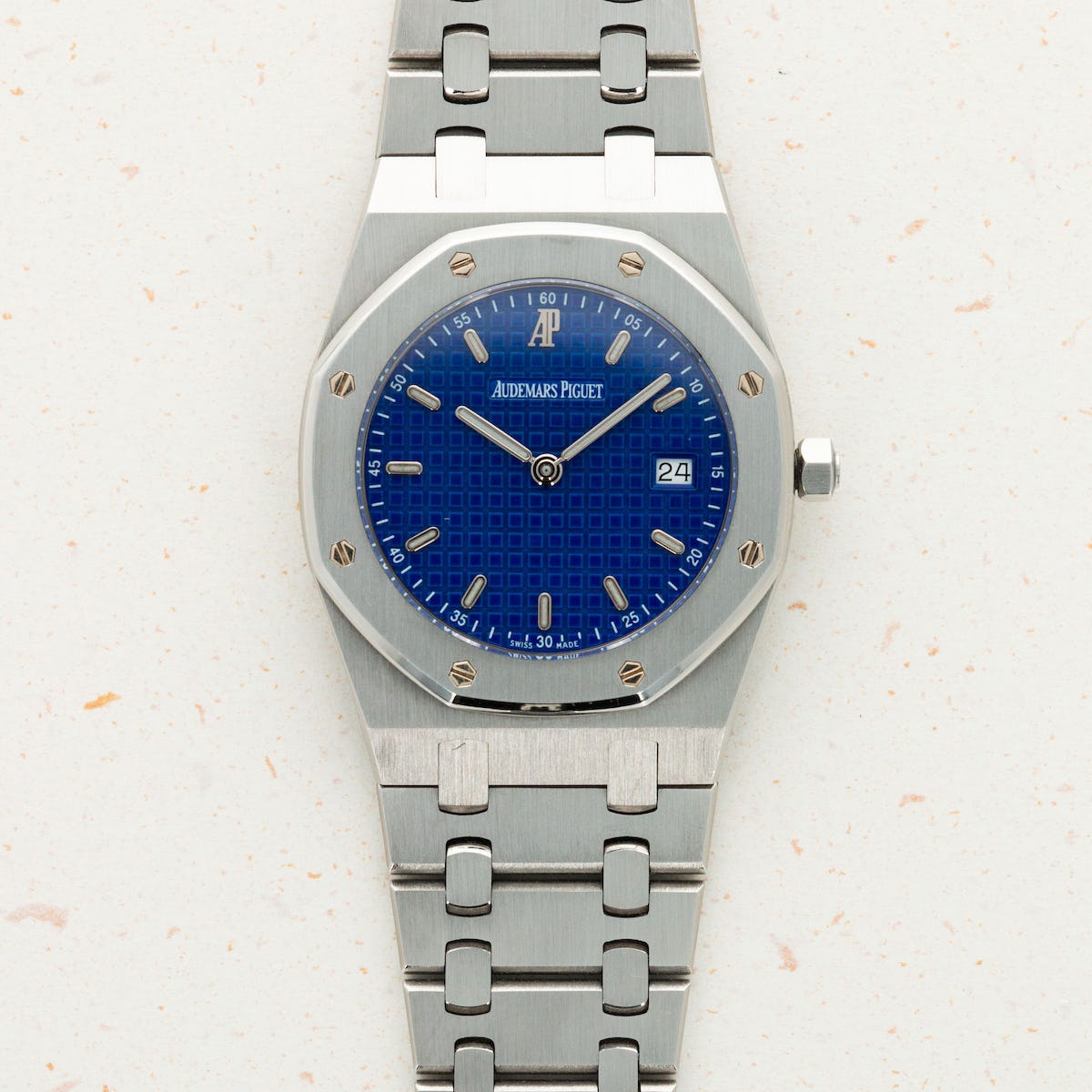