Released in 1954, the Rolex GMT-Master resulted from a collaboration between now-extinct airline Pan Am and Rolex, on a watch that would display the time across two time zones at once. Thanks to the popularisation of commercial air travel, planes were becoming more advanced and traveling longer distances. This resulted in pilots crossing time zones during flights more frequently, and thus a need for uniformity across the aviation industry was highlighted. To eliminate errors caused by time confusion, the industry adopted a standard time-zone, Greenwich Mean Time. As such, the GMT-Master's fourth hand, its 2nd hour hand, was used to constantly display Greenwich Mean Time, as its model name implies, while its regular hour hand displayed local time. While the aviation industry's standard time-zone switched to Coordinated Universal Time (UTC) in 1972, the name of the legendary GMT-Master was far too long in use for Rolex to change it. Today, the GMT-Master has become one of Rolex's most iconic models, with very few pilot's watches, if any, rivaling its level of fame, popularity, or signature design – and it certainly looks like it will stay that way.

Released in 1988, the Rolex GMT-Master ref. 16700 replaced the outgoing ref. 16760 "Fat Lady," as collectors longed for a slimmed-down GMT-Master without the Fat lady's thicker case, beefier lugs, and larger design. Discontinued in 1999, the ref. 16700 was produced alongside the modern GMT-Master II and its successor, the GMT-Master ref. 16710, which was released a year after in 1989. As both of these options were more technically advanced than the ref. 16700 that we have here, the ref. 16700 failed to perform as well as it might have, with collectors spending the extra money to buy either the ref. 16710 instead, or the GMT-Master II when it was released. This has enabled the ref. 16700 to enjoy superior demand within the modern market as collectors seek out this now scarce timepiece. Offered with either an all-black bezel or the iconic red and blue Pepsi bezel, the ref. 16700 is the quintessential GMT-Master with its elegant design and vintage traits such as an aluminum bezel insert, hollow end links, hollow center links, and tritium lume (until 1997).

The overall condition is like 'new old stock'. Bezel and dial show no signs of degeneration. Case and bracelet appear to have the original finish, and exhibit no signs of wear. The caseback retains its original sticker which is in accordance with minimal, if any, usage at all.

We've fired up the Delorean to bring to you this 'New Old Stock' GMT from the late 1990's. One of the last GMT I's produced and featuring a tritium dial, this is an extraordinary chance to secure an exceptional piece. Whether you size and wear the watch as it was intended, or continue to preserve it in its current condition, nothing could detract from the sheer versatility of this stunning example. 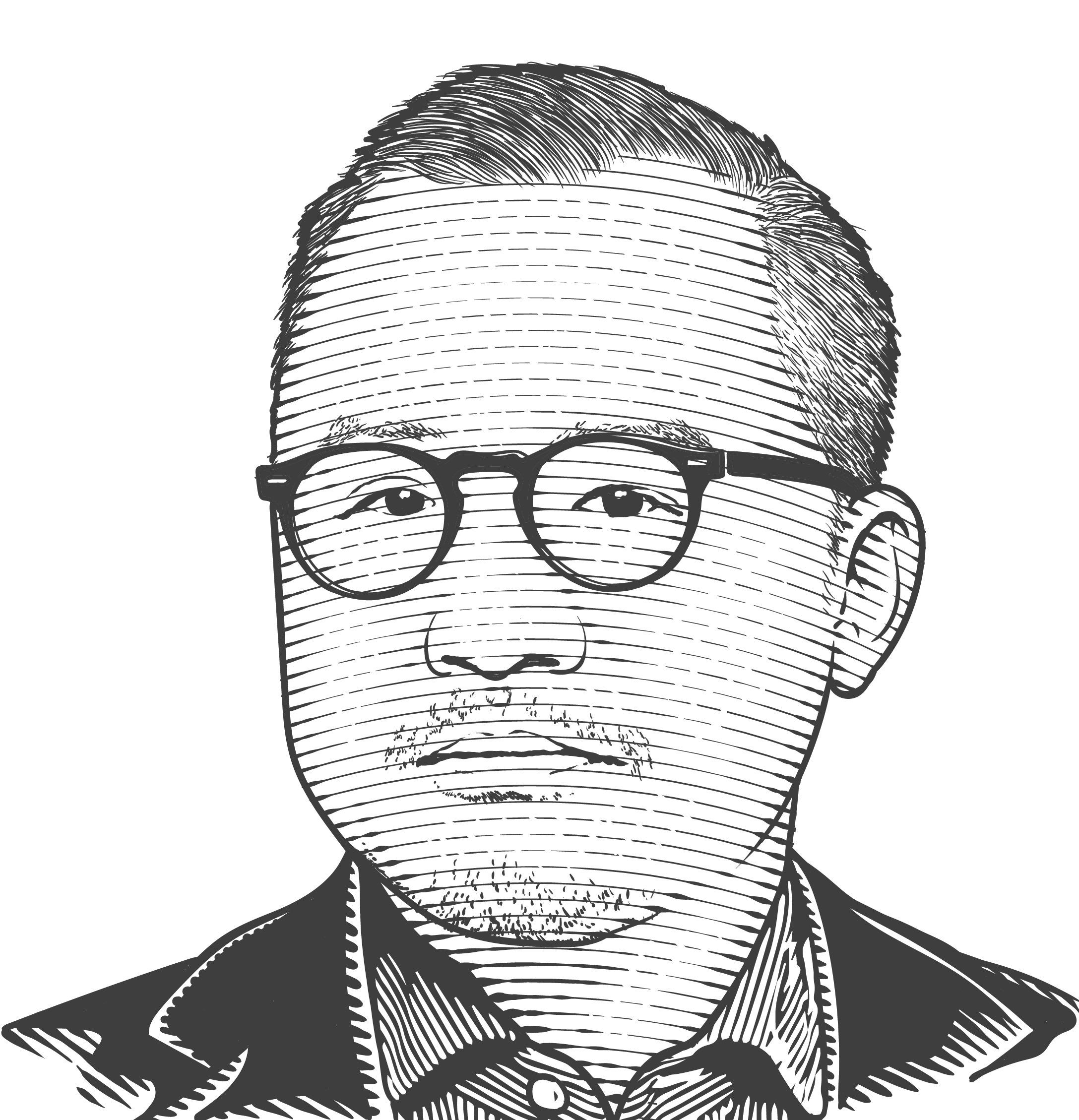 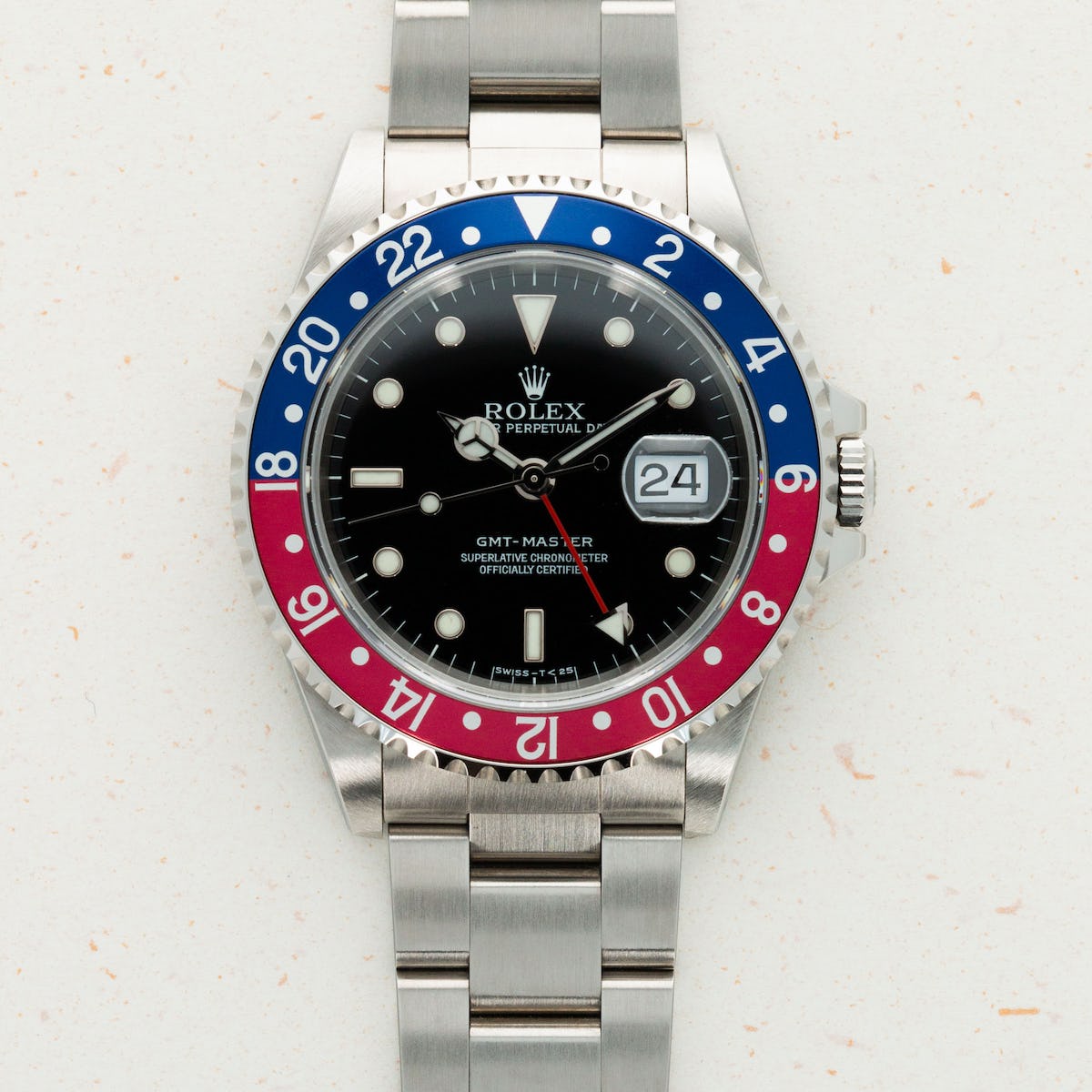